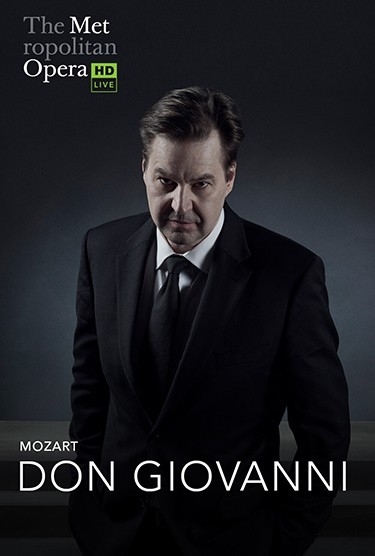 Aided by his ingenious librettist, Lorenzo Da Ponte, Mozart approached his operatic retelling of the Don Juan myth from a point of view that is neither tragic nor entirely comic, but rather light-hearted, urbane, and ironic.