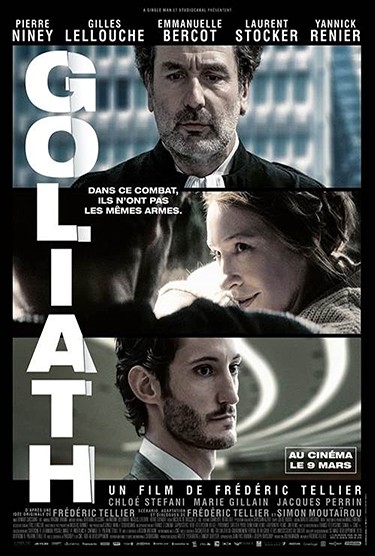 A politically-charged drama intertwining the lives of three strangers as they go up against a corporate behemoth.

A timely story of an environmental scandal. Patrick is a tenacious lawyer specialising in environmental law. France is a school teacher who becomes an activist after her husband develops cancer from exposure to a pesticide. Mathias is an ambitious lobbyist working for an international chemical corporation. The paths of these characters collide as the lives of thousands are affected by a tragic act that sparks a powerful movement, while the corporation fights to prevent the truth from being revealed.