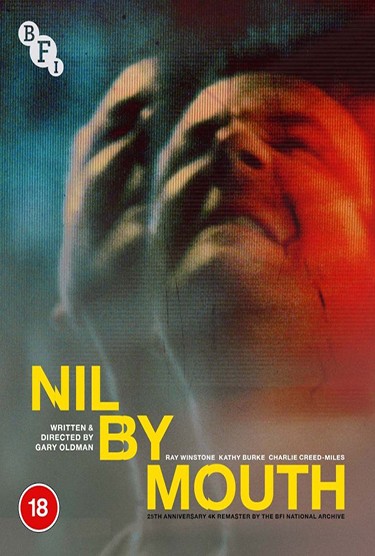 A rough, short-tempered patriarch of a working-class family sees his life and the relationships around him slowly unravel in Gary Oldman’s bleakly brilliant directorial debut.

Ray Winstone stars as the volatile, self-pitying Raymond, Kathy Burke, who won the best actress award at Cannes, is his put-upon wife, Valerie. Their lives are measured out in drunken nights and savage beatings, detailed with unflinching realism by Oldman, but with little hope of redemption. Men are trapped in a nauseating downward spiral and only women exhibit any humanity or love, as shown by their pathetic capacity for forgiveness. As awful yet compelling as a motorway pile-up, It will stun and numb in equal measure, proof unrequested that it can be grim down south. Approach with extreme caution.